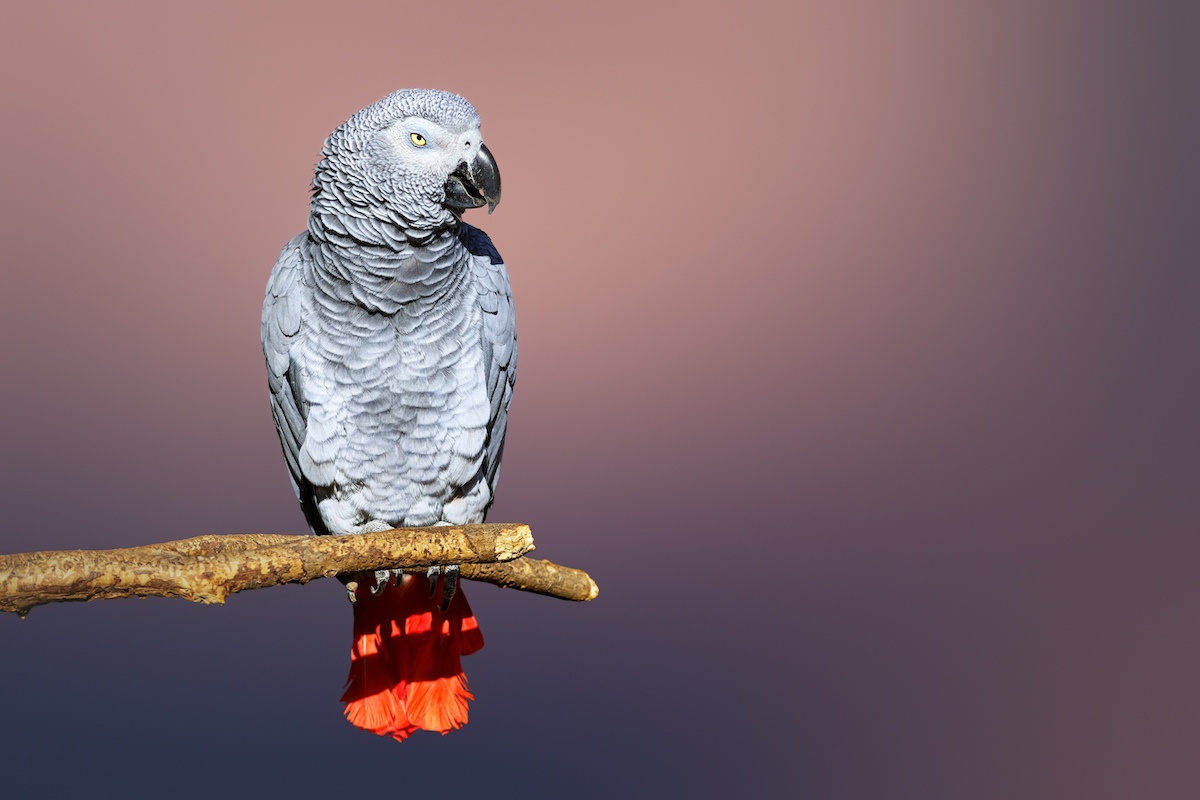 We’ve all heard the adage “a dog is for life, not just for Christmas”—a warning against buying a pet you can’t look after.

While some people may be unable to care for a pet for its entire life, some want a companion that will stay by their side for decades. For those people, here are the longest-living pets out there.

If you want a pet for life, a tortoise is one of the best options out there. Many species of tortoise live for over a century, like the Sulcata Tortoise, Leopard Tortoise, or the Egyptian Tortoise––so chances are this critter may even outlive its human owners.

Some tortoises are so old that they’ve even made history books: Lonesome George, for example, was thought to be 100 years old, and was the last surviving Giant Tortoise on Pinta Island, in the Galápagos Islands.

While Giant Tortoises do live the longest and are frequently kept as pets, their smaller cousins might make better companions––after all, some giant tortoise species can grow to be up to 4 feet long. Smaller species, like the Hermann’s Tortoise, have a life expectancy of 50 to 90 years and are commonly kept as household pets.

The speed of life with a tortoise is, admittedly, slow. For those wanting excitement and amusement from their long-living pet, a Parrot might be the answer.

For those that want a chatty companion for life, Parrots are perfect. African Grey Parrots have an expected lifespan of 30 to 50 years. One of the oldest in captivity was called Tarbu, thought to be the oldest pet parrot in the world. Aged 55, he chirped his last word to his owner: “Cheerio!”

There are few animals as majestic as a horse––the animal that has accompanied mankind into battles and across continents for decades.

Horses might be high maintenance, needing a large amount of space, food, and care. The expected lifespan for a horse, however, is 25 to 30 years, making it a great option for someone looking for a friend to adventure with.

Koi Fish are native to Japan and commonly orange, or white with orange or red markings. These fish have an average lifespan of 15 years outside of Japan.

However, when living in Japan, Koi Fish can live up to 40 years. This difference in life expectancy is thought to be because of the harsh Japanese winters. During the colder months, Koi Fish hibernate, doing so for less time in warmer climates. This extra hibernation time is thought to increase their lifespans.

The oldest ever Koi fish, called Hanako, was reportedly a jaw-dropping 226 years of age. Hanako, whose name means “flower girl” in Japanese, was born in 1751, making her the longest-ever living freshwater fish on record.

Geckos make great pets and are found on every continent apart from Antarctica. They commonly eat fruits, flower nectar, and insects and can store food in the fat in their tails, for times when food is scarce. Geckos come in all colors and shapes

The common House Gecko has an expected lifespan of 5 years. But the colorful Leopard Gecko, aptly named due to its Leopard-like spots, has an average lifespan of 15 years. Male Leopard Geckos outlive their female counterparts, with a life expectancy of 15 to 20 years compared to 10 to 15 years for a female.

The Umbrella Cockatoo originates from the Northern Islands in Indonesia. The bird is known for doing charming tricks, like saying simple phrases, mimic shaking hands or waving its feet on command.

Named for their unique umbrella-shaped head-crest, Umbrella Cockatoos can live to 70 or 80 years of age in captivity and with the right care. Some live for far longer, like Duster, the 89-year-old cockatoo who lives in Florida. Duster was born in 1925, meaning the bird lived through the Great Depression and World War II.

Box Turtles are the most common type of turtle found in the wild and are found in the eastern part of the United States. They have classic dappled brown shells with yellow or orange markings, and their average life expectancy is 25 to 35 years.

Some Box Turtles have been known to live to 100-years-old. They’re not the most low-maintenance pet, though. They should be kept outdoors in a relatively warm climate and should be kept in an area with a shallow body of water, like a pond.

A 2017 survey found there were 95.6 million cats living in households in the U.S. With an expected lifespan of up to 15 years, house cats may be the best and easiest option for those wanting a pet for life.

For our feline friends, the price of outdoor freedom could be a decade or more of life.

Many pets––like Parrots or Cats––live longer indoors, or in captivity. The humble goldfish is an example of a pet that breaks this trend. In a tank, and with the proper care, a goldfish can live for 10 years. But in a pond, goldfish can live up to 30 years––and in the wild, their life average expectancy is 41 years, according to National Geographic.

When goldfish are in the wild, they can also grow to be 16 inches long, as their size is usually dependent on the size of their tank. So, for those looking for a long-lasting addition to their garden pond, a goldfish could be the perfect option.

Snakes are often the subject of nightmares, with ophidiophobia often named the most common phobia in the U.S. However, many people do enjoy their company and keep them as pets.

Common types of pet snakes are the Corn Snake, which lives on average for 5 to 10 years, and the Rosy Boa, which can live for 25 years or more. The Ball Python, which is 2-5 feet in length, depending on its sex, can live for over 30 years.

The oldest living Ball Python is thought to be 62-years-old and lives in Saint Louis Zoo, Missouri. Incredibly for her age, the snake successfully laid eggs last year, which was nothing short of miraculous.

While Chihuahuas are perhaps best known for their status as the handbag dog of the early 2000s, these little dogs are a great option for wannabe dog owners who want a friend for life.

Chihuahuas are one of the longest-living dog breeds, and commonly have a life expectancy between 12 and 20 years. They are low-maintenance too –– because of their small stature, they do not need as much exercise as larger breeds.

Doves might seem like an unorthodox pet, but for those with the space they can be a low-maintenance choice for a companion. Doves are commonly kept in dovecotes, which are tall wooden structures for them to safely nest in.

For anyone considering a pet purchase, an ancient species to impress your friends could be an attractive option. There aren’t many more impressive pets than the Bearded Dragon.

Bearded Dragons are native to the arid woodlands of central Australia, and have existed for nearly 250 million years––meaning they could have been around before dinosaurs.

Bearded dragons commonly live between 4 and 10 years. In captivity, however, they have an expected lifespan of 10 to 15 years. The record for oldest-living Bearded Dragon is held by Sebastian, who lived in the U.K. and was nearly 19-years-old when he died.

Macaws are a classic-looking, rainbow colored Parrot that originates from South America. The lifespan of Macaws depends on the species and conditions they are kept in.

The longest-living Macaw is thought to be Charlie, who was still squawking at 114-years-old. He is often said to have belonged to British wartime Prime Minister Winston Churchill.

The adorable miniature poodle is not only low-maintenance but also lives for a very long time. The toy-sized dog can live for anywhere between 10 and 18 years, while the longest-living toy poodle was thought to be 24 years old.

Chichi, who was vying for the title of the world’s oldest dog, died in 2012 and narrowly missed out on stealing the title from a Japanese mixed-breed dog, who died at the age of 26.