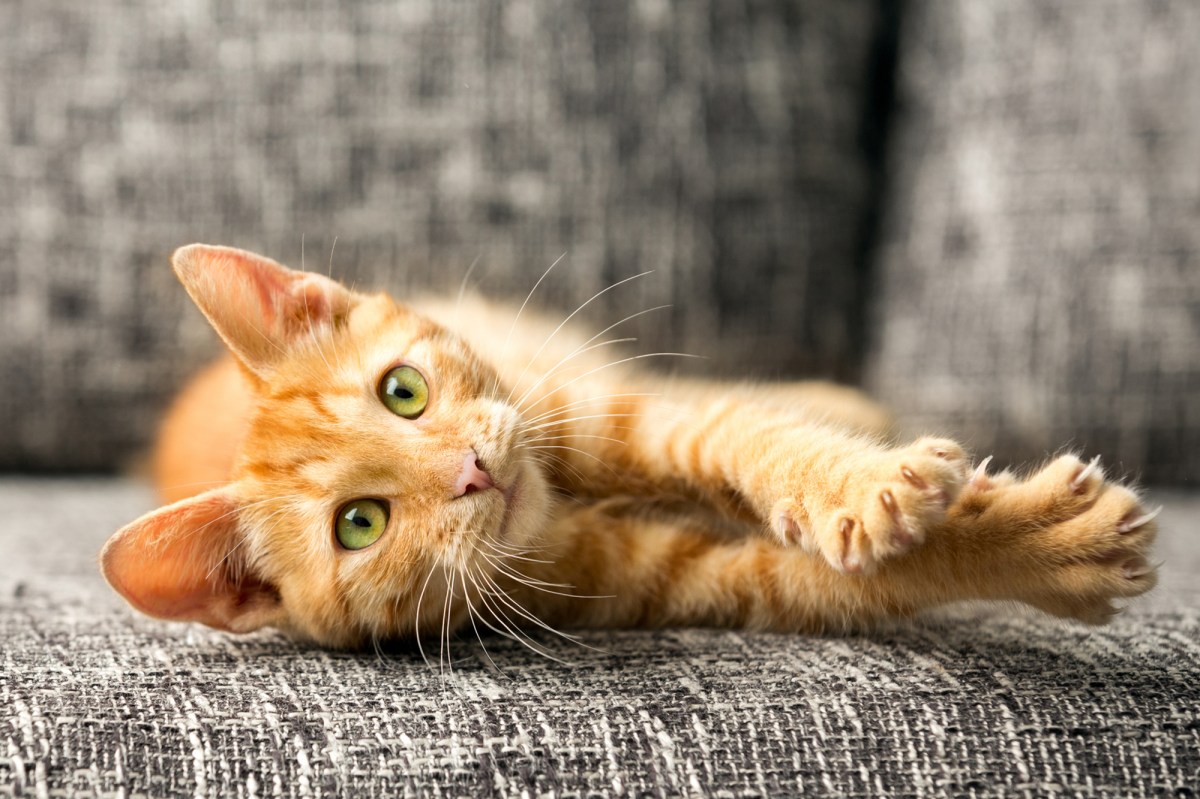 “You know you got it when you’re going insane.”

Some of the lyrics from Ted Nugent’s 1977 song “Cat Scratch Fever” are not medically inaccurate, a new study suggests.

In research published this month in the journal Pathogens, authors offer further evidence for the theory that Bartonella bacteria, which can be spread by insect bites and animal scratches — most famously, those of cats — is linked with psychiatric symptoms.

Scientists studied 33 participants, 29 of whom were found to be infected with Bartonella, with 24 reporting the development of stretch-mark-like skin lesions (considered a common sign of the disease) manifesting alongside mental symptoms.

It’s unclear exactly how any of the participants were exposed to Bartonella, but the majority reported they’d had close contact with dogs, cats, birds, horses, reptiles and a variety of other animals. Bites from bed bugs, fleas, lice, mosquitoes, scabies mites and spiders are also known to pass along Bartonella bacteria to people.

The study authors are careful not to declare a connection between mental or nervous-system disorders issues and what is formally known as cat-scratch disease, however, writing only that Bartonella “might contribute” to lesions and neuropsychiatric symptoms — but evidence increasingly makes the connection appear accurate.

In 2019, a case study was published in the Journal of Central Nervous System Disease that found that a Midwestern teen’s sudden, rapid mood changes were not the result of puberty or a mental disorder, but a scratch from his cat. The boy began experiencing psychosis-like symptoms, hallucinations, depression and suicidal thoughts. Psychiatrists initially diagnosed him with schizophrenia, but he only got worse after being prescribed a variety of psychotropic medications.

When the boy’s parents mentioned the strange “stretch marks” they’d noticed on his thighs and armpits to another physician, however, the doctor determined it was likely CSD.

After taking antibiotics, he made a full recovery.