A goose hatched by a blind chicken that is now best friends with a kelpie.

A turtle that acquired water gymnastics skills and has a boxer-mastiff bodyguard.

A ferret that prefers digging tunnels in a suburban garden bed to hunting for rabbits.

These are just some of the weird and wonderful pets that have taken up residence alongside more conventional companions in Australian households as the pandemic sees people spend more time at home.

Experts say as Australians have time to set up special enclosures and to learn about the requirements of their unique pets, households are branching out from “traditional” domestic animals.

And retailers across the country have experienced a jump in demand for pythons, tarantulas, scorpions, dragons, lizards, axolotls, turtles, ferrets, exotic birds and more.

Sale of reptiles up as people lock down

Mr Child said sales had doubled in the early stages of the pandemic and financially sustained the zoo during the national capital’s first lockdown last year.

“There was a massive increase in sales at the beginning of the pandemic because people were at home and they had always wanted to own the animal, but they weren’t sure if they’d have enough time to set it all up and suddenly there was an opportunity to do that,” Mr Child said.

“The reason we encouraged it was because reptiles don’t require the same mental stimulation and ongoing care as mammals and birds.

“The set-up for reptiles is more complex though, and you’ve got to know what you are doing. But once you have got them set up, the animal won’t care once the person goes back to work.”

Exempt animals in the national capital include domestic dogs and cats, some commonly kept fish and birds, five native reptile species and the juveniles of three native amphibians – the brown-striped, eastern banjo and spotted grass frogs.

All other animals need to be licensed to safeguard the ACT’s biodiversity and protect species from the illegal wildlife trade.

Unusual Pet Vets director James Haberfield said different pets were becoming so popular, he was planning to open up a new clinic in the capital by the start of 2022.

“We have clinics in Melbourne, Brisbane and Perth so it made sense to open one in Canberra,” he said.

As well as the COVID-19 pandemic, Mr Haberfield said higher-density living had also driven a rise in demand for unusual pets like reptiles, which did not need a backyard to stretch their scaly legs in.

Natasha Welsh, who lives in Dunlop in Canberra’s north west, said size definitely played a role in her choice of pet.

She said she had always wanted a ferret, but decided that a “pocket pet” was also more suited to her circumstances.

“Meeka is on the smaller end of the scale size-wise, but size hasn’t stopped her from trying to be the boss of everyone she meets,” Ms Welsh said of her ferret.

“She’s bossy and knows what she wants, but is also affectionate and like to give us kisses on our checks and nose.”

Ms Welsh said ferrets could make funny and playful companions as long as pet owners did their research and put the time in to provide the required care.

“There is never a dull day with their antics – just make sure you watch your socks or they may go missing,” she said.

Mr Masters, who lives in Queanbeyan just across the ACT’s border, also has “normal pets” but has been keeping reptiles for 15 years — and said he would never go back.

“Their feeding and keeping of food is pretty interesting, I have rats in the freezer next to our ice cream,” he said.

As Mr Masters attests, “unusual” pets can often fit in well with other furry members of the household.

In Gungahlin in Canberra’s north, a turtle named Hamburger is closely watched over by Diggs the boxer-mastiff.

Jac Bec’s 14-year-old daughter named their eastern long-necked turtle Hamburger because of the way “he needs to be held to avoid killing him by accident”.

“He’s such a low maintenance pet and he’s great to watch – he swims upside down, does water gymnastics and swims with his head in the shell,” Ms Bec said.

But not all odd pets are cold-blooded. Some have very warm hearts — luckily for goose Tony Rigatoni.

The odds were stacked against him when his parents abandoned their nest.

But thankfully for him, Dot the blind chicken ended up hatching him and taking him under her wing.

Their owner Amy Butt said the pair had been inseparable ever since and Tony had repaid the favour by helping Dot find her way around when she gets lost at their Murrumbateman property.

Ms Butt said Tony was the best companion for Dot as she needed to be kept separate from the other chickens so she did not get picked on.

“He keeps her safe and is like her seeing-eye goose,” she said.

Tony has also formed a special bond with kelpie, William.

“William protects our chickens and geese, but his absolute favourite is Tony and they are best friends,” Ms Butt said.

“Tony will follow him around everywhere and even honks when William barks.

“They are all an odd little trio but it’s just adorable.”

Mr Child said new guidelines that came into effect on July 14 in the ACT, could go a long way to encouraging more people to consider non-traditional pets.

Mr Child said the “antiquated” regulations had been replaced by a new system that would give pet owners more choice and allow them to choose animals more suitable for their lifestyle.

Under the previous guidelines, a person wanting to own a python needed to demonstrate two years’ experience keeping a common reptile such as a blue-tongued lizard.

But Mr Child said that meant people were often required to care for an animal that was more difficult to accommodate than the one they were trying to get a permit for.

Under the new guidelines, applicants must simply demonstrate that they understand the species-specific husbandry requirements of the animals in their care to safeguard their welfare and protect the local environment.

“They still need a license and there is still protection for native wildlife but it is now assessed on a case-by-case basis,” Mr Child said.

He said reptiles were extremely rewarding pets to keep, and welcomed anything — a lockdown or changes to government legislation — that encouraged more people to see how amazing the animals were. 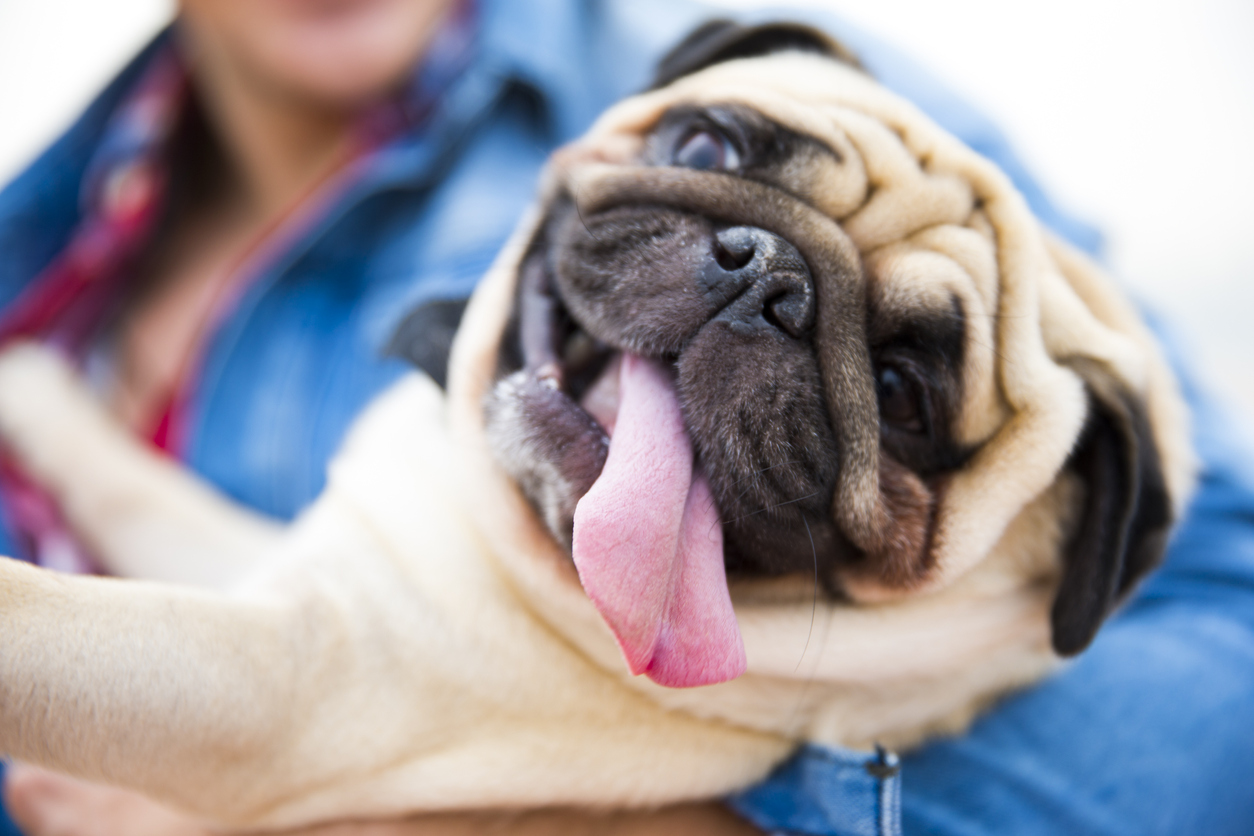