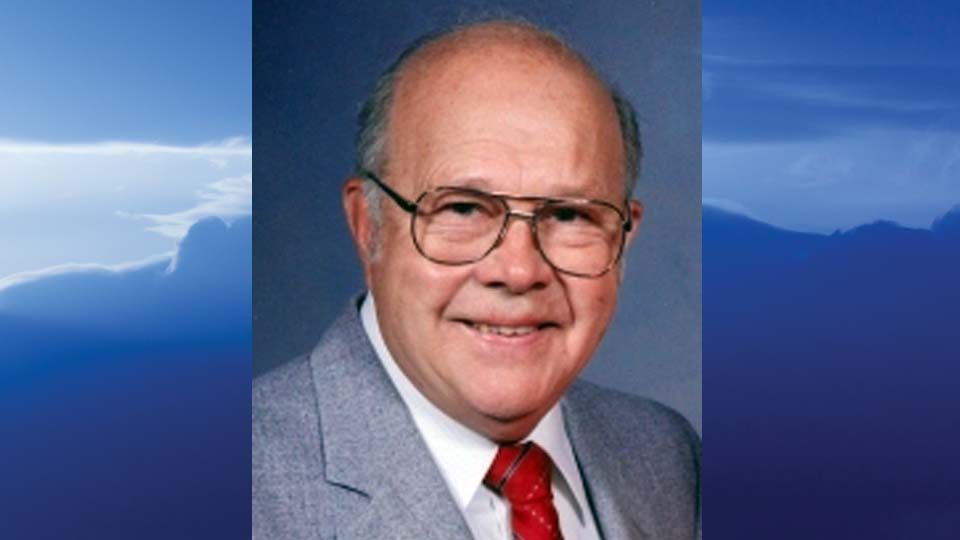 Ed was born February 18, 1920 in Warren to the late Floyd and Edith (Mansel) Homrighouse.

Ed graduated from Warren Harding Higher School, The Ohio Condition College and Scenario Western Reserve College Legislation Faculty. Ed was the very first of his household to proceed his training into school.

He was a proud veteran of the U.S. Military Medical Corps in WWII and served 36 months overseas in the European Theatre.

Ed retired from Wean United as the Corporate Manager of Staff Added benefits soon after 37 several years of assistance.

He was a member of Cortland United Methodist Church the place he sang in the choir and served as a Trustee.

Ed was an 80-12 months member of Old Erie Masonic Lodge #3 F&A.M. in Warren, Scottish Rite Valley of Youngstown, the Warren Masonic Chorus and a lifetime member of American Legion Publish 540.

Ed and his beloved spouse, Donna, loved expending time alongside one another, primarily travelling, participating in bridge and golfing, musical exhibits and concert events and in later many years, mentoring junior golfing at Tamer Win Golfing Club.

Moreover his parents, Ed is preceded in death by his spouse of 71 years, the former Donna L. Dority. They had been married in Warren on March 29, 1947.

Ed is survived by his sons, Mark (Sandy) Homrighouse of Jacksonville, Florida and Randy Homrighouse of Cortland, with whom he designed his household two granddaughters, Amanda (Christopher) Mann of Hudson and Marissa Eberline of Lengthy Island, New York and two fantastic-grandsons, Camden and Callen Mann.

In lieu of flowers, memorial donations might be designed to the Animal Welfare League of Trumbull County, 812 Youngstown Kingsville Road SE Vienna, OH 44473 or to the Cortland Spot L.O.A.F., 153 Grove Street, Cortland, OH 44410.

Stop by www.lanefuneralhomes.com to share reminiscences and condolences with Ed’s relatives.

To send out flowers to the spouse and children of Edward “Ed” F. Homrighouse please go to our Tribute Retail outlet.